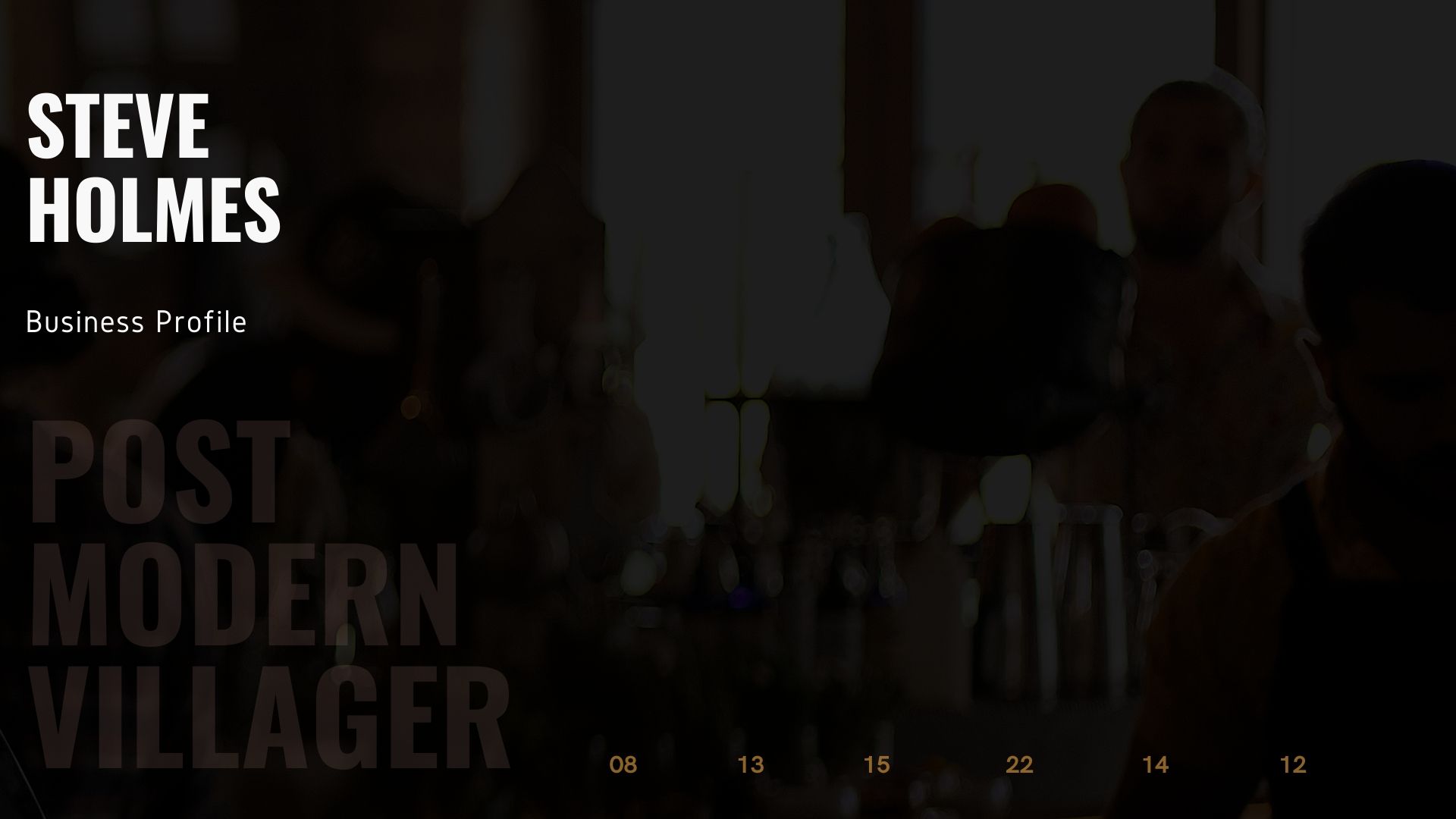 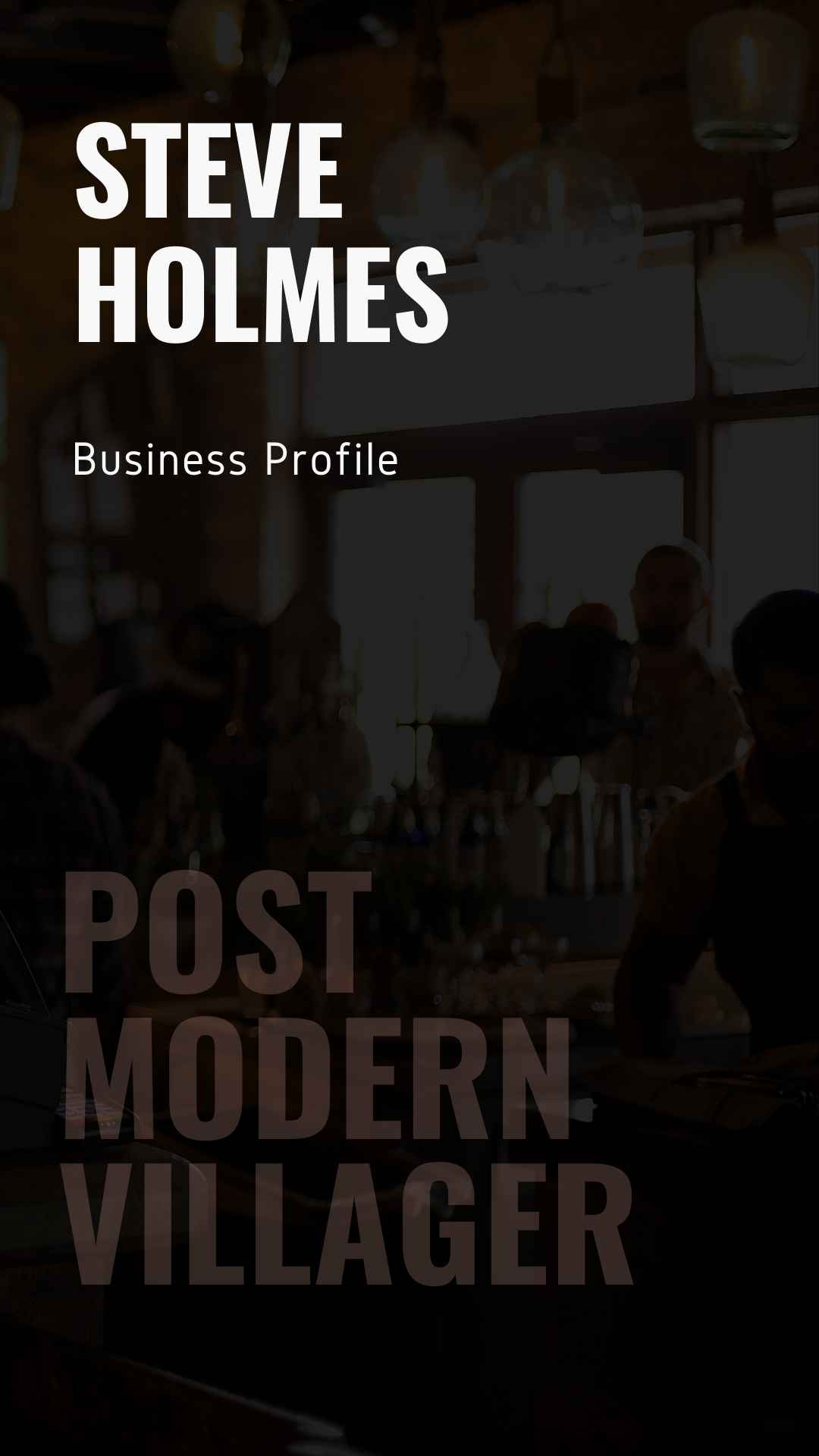 Community and their Villagers + Immmunology-NGS Molecular Profiling -Mutational Match-making, a business profile like no other 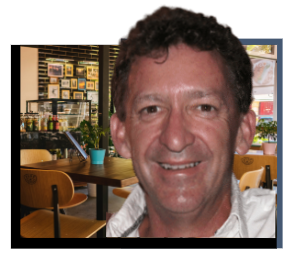 Postmodern
The best of the old, evolving forward and living on, within the expressions of the new.

Main Beach is a Villager Community

A community ecosystem with localism as its centre, and underpinned by a Postmodern Villager Revival. A Village by the Villagers for the Villagers, with a grassroots culture that drives a responsibility and shared effort.

A Rinse and Repeat Model

Over the past 6 years, we have evolved the “Villager to Village” model, which can be inserted into other communities and businesses under a licensing arrangement.

The trend has come to us.

The future of connectedness is to embrace localism and create Villages full of Villagers – COVID 19 has enhanced this.

What is a Village?

An enduring ecosystem full of Villagers

People who come together around shared values, visions, and aspirations.

What is a Villager / Village Ecosystem?

What is the culture?

The Postmodern Villager Revival – Embracing localism and its history, whilst expressing it in today’s interpretations. It creates a Villager Vibe of an evolution by revolution.

The Villager Vibe!
With an enduring Villager Vibe you can see and achieve what others cannot
If you own the Village Vibe, opportunities find you.

Transitioning the Virtual to the Tangible.

The key was to build an online Villager experience that expressed itself in a tangible way. Building a village is to build an experience, and that begins within “Localism” and its Villager Characteristics

The combination of these 3 elements creates an enduring culture and ecosystem of Villagers who know how to find a way to win. I like to call this culture / Vibe – the Postmodern Villager Revival – Villagers taking back their Village.

How the Villager model began

The past 5 years have seen significant advances in both molecular profiling, immunotherapy treatment options, and cost reductions for patient access. Molecular Profiling is experiencing, and will continue to see exponential growth, as patients and oncologists use this as a first-line treatment tool.

Claire and I are both from Waikanae NZ and married way back in 1989. We have two children Zach (1990) who lives in London and Georgia (1994) lives in Vancouver.

I am the classic Postmodern Villager. A bold-ish type statement that could simply mean I am over 50 and clinging to a diminishing youth. Or, it could mean that I have found the nirvana of life.

2017 – 2020 I have spent the majority of time in hospitals, and now have the opportunity to get back on the business paddock and stretch my legs once again.

Since the mid 90’s my principal role has been within developing and holding New Zealand commercial property, via a family property trust.

Cancer of the mind

I cycled 400 km’s per week and often ran 30kms as well – I did this for years – I loved it –
Fit and healthy people just do not get cancer, do they! Wrong.

A Cancer Diagnosis
December 2016  I was diagnosed with a terminal cancer called Cholangiocarcinoma (CCA) and given 6 months. In July 2017 I became Metastatic, and like metastatic Pancreatic Cancer, CCA is the most hostile of all cancers. The stats are dire –

In an effort to beat certain death, I undertook 25 hours of surgery, which included a Whipple – the biggest of all multi-organ operations.

Why would I try? because surgery was the only chance I had at survival, even though surgery success is slim, with under 5% surviving more than 5 yrs post-surgery. When it comes to cancer, surgery is the only curative option a patient has – full stop. Chemo and radiation can be effective management tools in some cancers but not when it comes to CCA or Pancreatic.

Over the past 3 years, my survival has come down to mere seconds and minutes on several occasions.

Shout out and share loudly those successes that will help others rise to their victory.

It has been a gigantic 3-year survival battle to overcome a metastatic stage 4 cancer that until recently has been undefeatable.

Learning to live with cancer as an asset

With Cancer, you cannot wander aimlessly for too long, you have to decide on something that gives you purpose from within, if you lie down it will take you, it’s that simple. I found writing everything out of my head was a critical step forward, it was a conduit for me to see myself and all that had happened. I gave me a sense of control and a way of seeing, discovering purpose and purpose gave me momentum and to me, momentum meant living.

You can never become un-cancered,
but you can move forward with the assets of what has been learned.

“Happen on Life or Life Will happen on you,” having said that, life still happened on me, and it did so in a bloody big way.

Up until 2017, I led a fit and healthy lifestyle, which centered around road cycling (my passion.) Typically I rode 300 – 500 km/week and participated in many events across NZ/AU.

I have gained a very unique and intimate knowledge within this environment. I decided to increase my relevance and contribution value to the “Cancer Cure Equation” by studying the science of immunology.

The Immuno breakthrough was thanks to Nobel Prize Winner Dr. Jim Allison’s CTLA-4 Checkpoint pathway breakthrough became the biggest medical event since the discovery of penicillin – the greatest breakthrough in modern medical history, and the first time the word cure and cancer has been used in the same sentence.
Nobel prize -Medicine-Allison

These are the people that saved my life and a family.

Lemons to Lemonade if you are open to this idea?

Becoming such a rare stat in the cancer world thrust me in a new direction where I have met and spent time with International Hollywood Actors and Televisions Personalities, US Senators Aids, along with the most influential science and cancer researchers in the world. Last year I was hosted, cycled with and pampered by Tour de France Cyclists over 1 week of the Tour Down Under. I have formed some very special and amazing friendships, that simply would never have happened if not for cancer. Pretty incredible (almost unreal) stuff for a small-town Kiwi kid. As for the lemonade, I am still working on my unique brand of lemonade, from the lemons I have been dealt.

These are a collection of thought habits that evolved throughout all my challenges, but more importantly, they are the foundation thinking that saved my life.

Possibilities Matter.
Remaining open to the possibility that you can walk on water if you need to was so important to me. What this boiled down to was, anything is possible if you remain open, it allowed my “Need” to find its outward expression.

Small and insignificant can be great
Take that next step and the one beyond that . . . no step is too small or insignificant, each step is a victory that can lead to greater outcomes.

My Conscious Reach, has an unconscious resource
I have come to realise that success in anything in life and especially now that I have experienced the wrath of cancer, always seems to reside just beyond my conscious reach. Understanding this has helped me believe that I can extend my reach and achieve beyond.

Thoughts are Things
It’s a black and white choice thing, but therein lays the magic – We all have the freedom of choice on what or how we think, until we have drawn our last breath. I am certain many great victories have come from this understanding – My own experience underpins such belief.

Perfection is most definitely in the eyes of the beholder.
The consistent pursuit of perfection has kept me honest and on direction. It has evolved me forward and fed my potentials. I know it’s not everyone’s cup of tea, but it has worked for me. A Business profile like no other

Perfection is most definitely in the eyes of the beholder.
The consistent pursuit of perfection has kept me honest and on direction. It has evolved me forward and fed my potentials. I know it’s not everyone’s cup of tea, but it has worked for me. A Business profile like no other

Cheers Steve
steve@steveholmes.net.au
+61415153522
A Business profile like no other 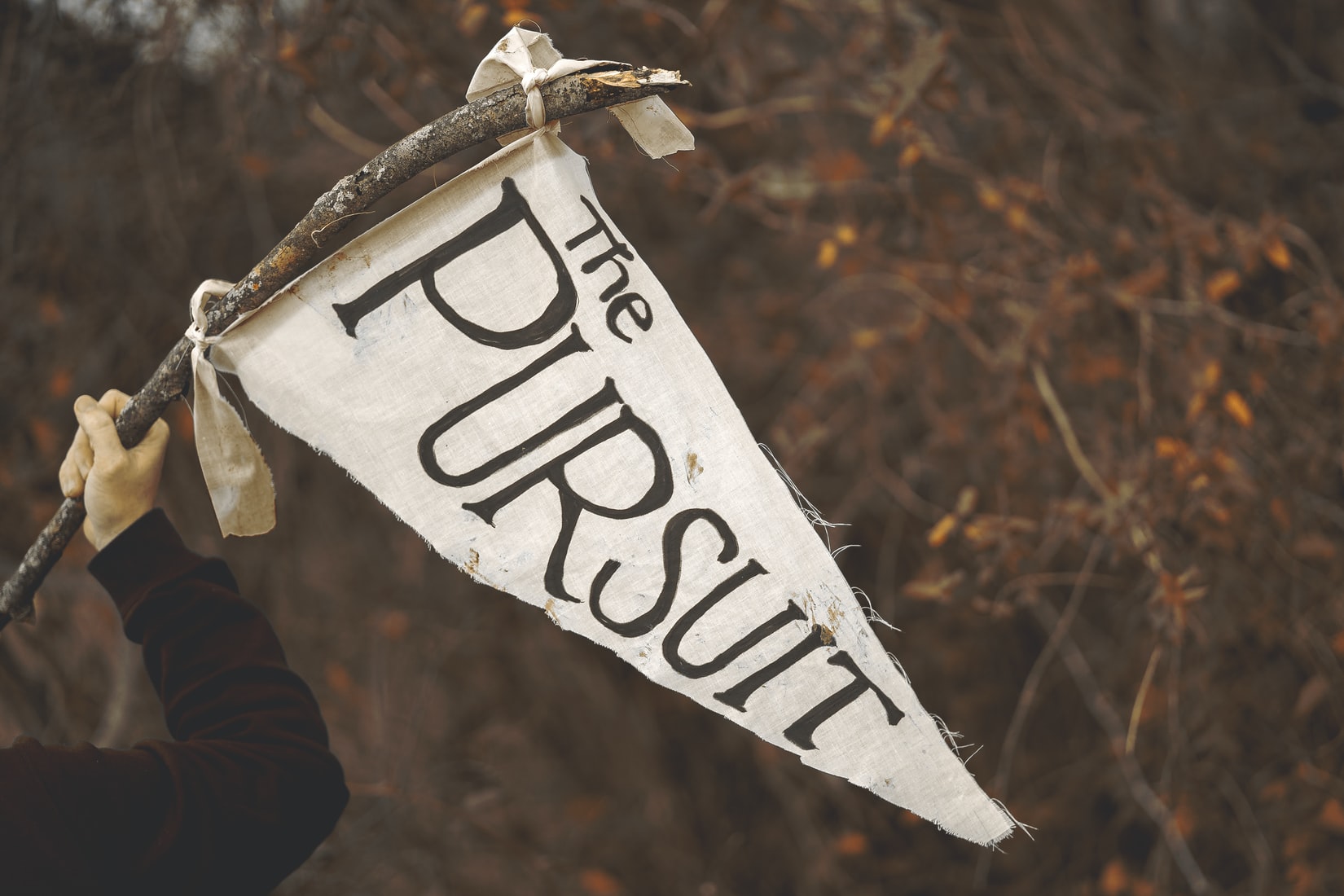