The “Checkpoint Pathway” discovery has opened up new treatment pathways.

Without 2018 Nobel Prize-winning scientists James Allison and Tosiku Honko along with a very proactive and informed Oncologist Dr Matthew Burge, I would certainly not be here to share my story of survival.

Cholangiocarcinoma is an aggressive and rare cancer that originates from within the bile ducts of the Liver. The outlook for this diagnosis is very dismal with less than 8% surviving 5 years, and if metastatic stage 4 as I was, then that reduces to less than 1%

It had been less than 6 months since being diagnosed and I was now confronting the grim outlook of just weeks if not days to live when a Hail Mary Pass came in from Dr. Matthew Burge in the form of a highly speculative international clinical trial.

I could barely muster the strength to hold a pen and sign the clinical trial documents. Pembrolizumab commonly known as Keytruda has become an integral component of one of the most significant modern medical breakthroughs since penicillin.

My unexpected dynamic full and complete response thrust me into one of the 1% of the 1% of all cancer patients to completely reverse a Stage 4 cancer diagnosis.

It took just 3 days after my first infusion. Three days is my unofficial version, as my complete and full NED response was not officially confirmed for another 9 weeks via CT Scans. The turnaround result was very evident as I literally went from bedridden to running on that third day, although I must clarify that running was more of an aspiration that rose up as I felt an amazing freedom being able to walk a few metres outside in the warm sun. Yip, I got ahead of myself and tried to stride out to see if I could muster a small celebratory run, hmmm it was then that I discovered I could not lift my legs to run. Let’s just say I was very fortunate to have not tumbled and broken something. Claire was horrified, and in reflection, I cannot blame her.  See “Diagnosis & Timelines” below (NED = No Evidence of Disease)

2017 January 5th
Aneurysm Event – Main Hepatic Artery – A complication of my earlier Whipple Operation, which plunged me into a sudden fight for life with only minutes if not seconds to spare.

To be clear, if not for the speed and skill of Claire and then Dr. Tom Snow (Interventional Radiology Surgeon) this chapter of my story would not have been written and the aneurysm would have been the end of my story.

About the Checkpoint Pathway

Along with Pancreatic, Cholangiocarcinoma – (CCA) is the most hostile of all cancers, with no curative outcome or early detection advantage. Primarily a Cholangiocarcinoma (Bile Duct Cancer) is an adenocarcinoma that is a tumor growth that originates within the body’s epithelial tissue (skin) layer around all our organs. This skin layer has a mucus-secreting layer of glands that line and protect our vital organs and this provides the cancer to move mostly undetected.

CCA invades many connected organs via the bile ducts, it does so completely undetected with stealth and speed, and typically goes undetected until a stage 4 outcome. Impacted organs –

Highlighted in red is my specific diagnosis

Cholangio is an undefeated Cancer Beast

Currently, Merck leads the charge to defeat this beast, and also thankfully other drug companies are fast becoming more relevant in dealing with the many mutation variants that occur in cancer.

The race to conquer cancer
Cancer treatments are now about highly targeted and specific treatment of your specific cancer mutation. Most cancers have subsets defined by their mutation. ie bowel cancer patients can no longer just be identified as ‘Bowel” they must also be identified by which mutation type is driving the cells to become cancerous – it’s these mutations that immunotherapy intervenes in.

Phase one trial was completed with one patient success outcome, Phase two trial is ongoing (now in yr 5)
I am in the Phase two trial – one of 9 – I was the only full response. Below I have also included two other outliers – Matt and Melinda.

Success is not guaranteed, but the words cure and cancer are now being referred to in the same sentence as immunotherapy.
Within the CCA patient world, 4 patients, have now joined the 1% of the 1% across all cancer cohorts. 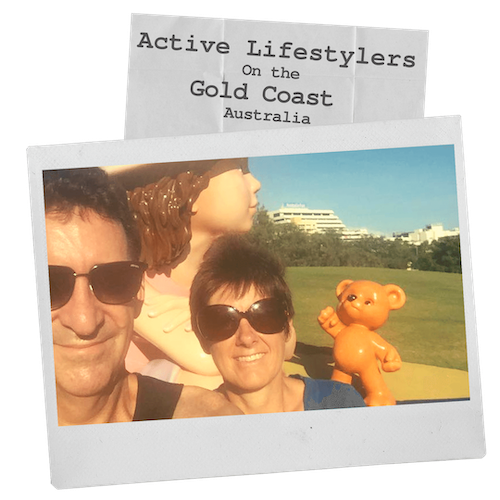 I would describe myself as the classic modern day ‘Active Lifestyler’ which really means I am over 50 and clinging to my diminishing youth. Living on the Gold Coast is a pretty cool place to build a lifestyle which blends all the essential elelments of work and play. I am love cycling, running and a regular play in the swim in the ocean. I am generally up and in to it around 5am most days and of course the coffee. 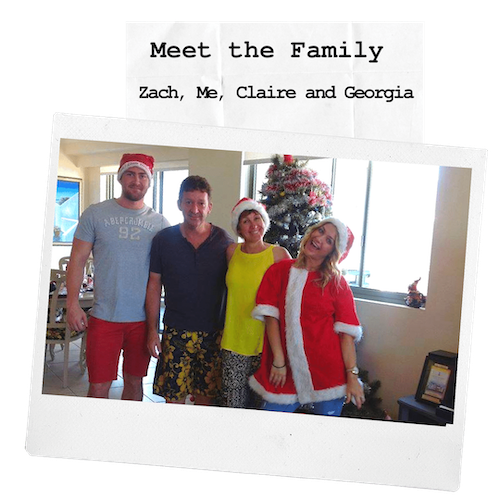 To my younger brother Graeme RIP 2014
You and I share the exact same in so many ways as brothers do – we unfortunately shared the exact same diagnosis – you were first, then it was my turn. Graeme, you did not make it, the New Zealand health system so badly let you down. I owe my life to the open-minded Australian health system and the talent it fosters within.

My Thought Library | Flamingos & Me

Your Fiction – My Reality

Sometimes great achievements can only come at the expense of other people’s realities. I have found that being a little unrealistic has helped me see beyond the limitations of their realities. ~ Sagh

I have been asked this a lot.

Let’s just say when you are under extreme pressure your mind takes you on a pretty strange journey as it tries to lead the body back to the safety of solid ground. I knew if I was to beat the odds and make it back to good health and my family, then I was going to have to pull off something very magical, something akin to walking on water. With those impossible odds, I found my mind dwelling on the flamingos in Miami Vice’s opening scene, those Flamingos had figured it out – yes a big fictitious stretch for a mere mortal to just flap their wings and run fast enough so as not to break the surface tension of water. Hmmm …that fiction as it transpired became my reality. For the rest of that story… perhaps we will catch up one day and I can share it with you. 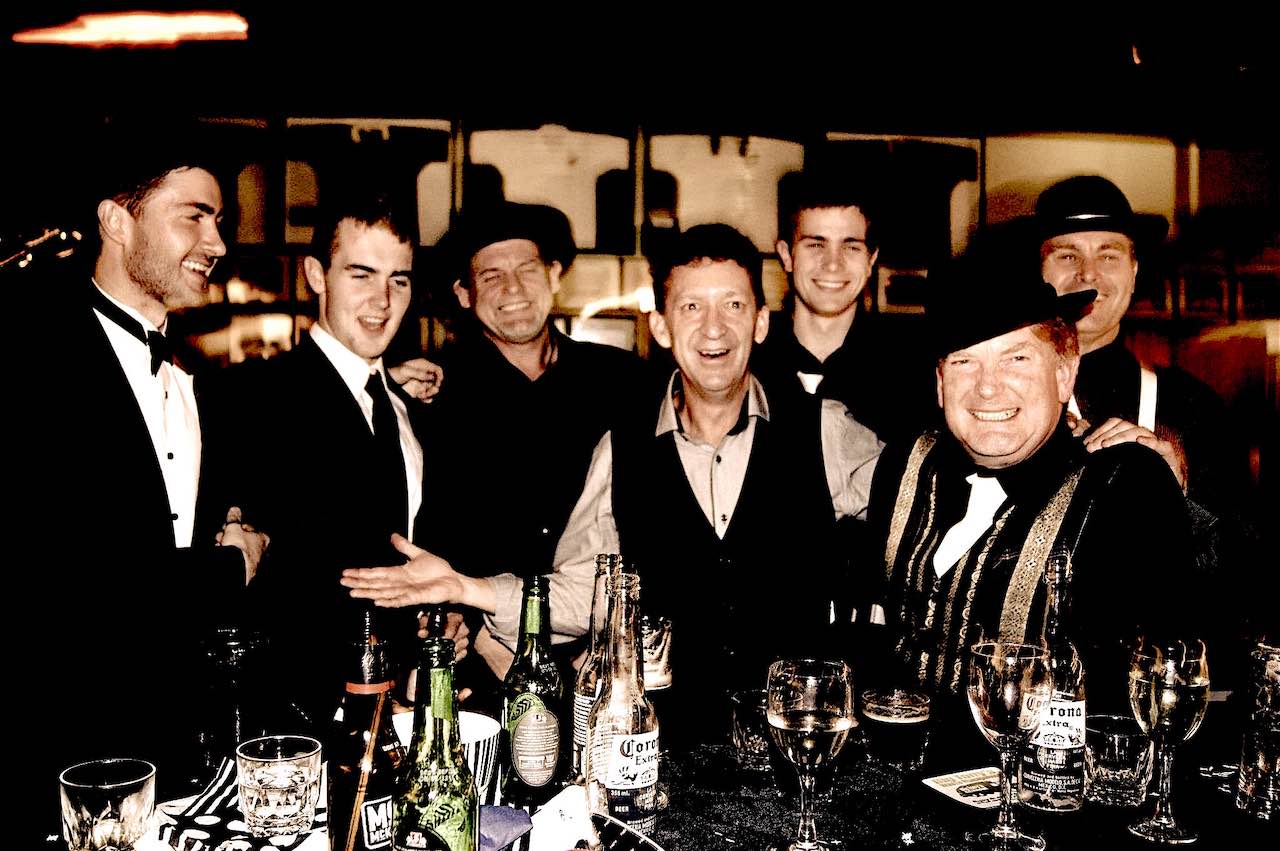 Living life is most definitely in the eyes of its beholder, but it sure feels really really good, when we are all on the same song sheet, and fully in sync with the opportunity we have. 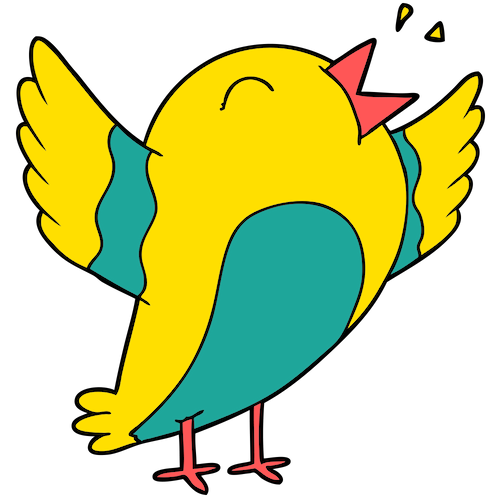